The Real Shame in Body Shaming 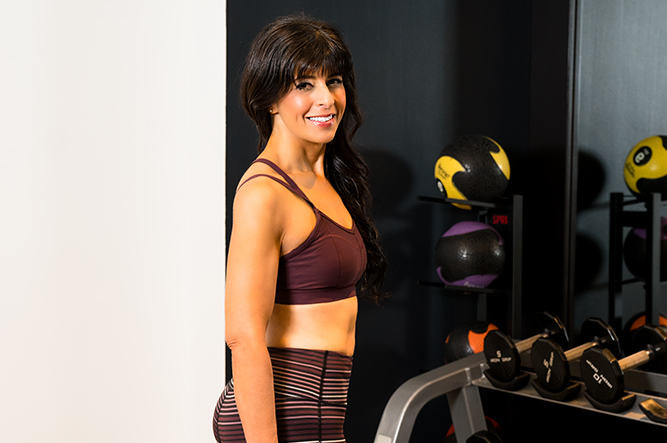 There’s a lot of shame going around! Body shaming, fat shaming and even fit shaming, and it’s all a shame! I always feel conflicted when I read stories about body shaming. Let me preface my explanation with a disclaimer that, of course, I don’t think anyone should body shame anyone else. That said, wasn’t it my fateful encounter with an unsympathetic receptionist at a day spa, who embarrassed me when I had to ask for a larger robe when the one sized fits all robe didn’t fit me, that sparked my “ah-ha moment” to finally and successfully lose almost 100 pounds? What if she sweetly handed me a larger robe and just told me to have a nice day? Would I still have taken that hundredth first step to becoming half the woman I was? I honestly am not sure. I can tell you that I have had many a fantasy about returning to the spa and facing my nemesis, and the fact that the spa is long since closed has had little impact on this little daydream.

Having been on both sides of the scale, I can tell you the shame comments can come at any size and the only thing you can control is whether you let it derail your efforts or it acts to shore up your resolve. The story of the Playboy Bunny body shaming a woman with an unauthorized locker-room photo made headline news and resulted in criminal charges. This case seemed particularly mean-spirited as the perpetrator was a Playboy Bunny! It’s not enough that she had a fabulous figure, but she felt it was appropriate to pick one someone less fit, who only had the misfortune of being in the gym locker-room with her at the same time? 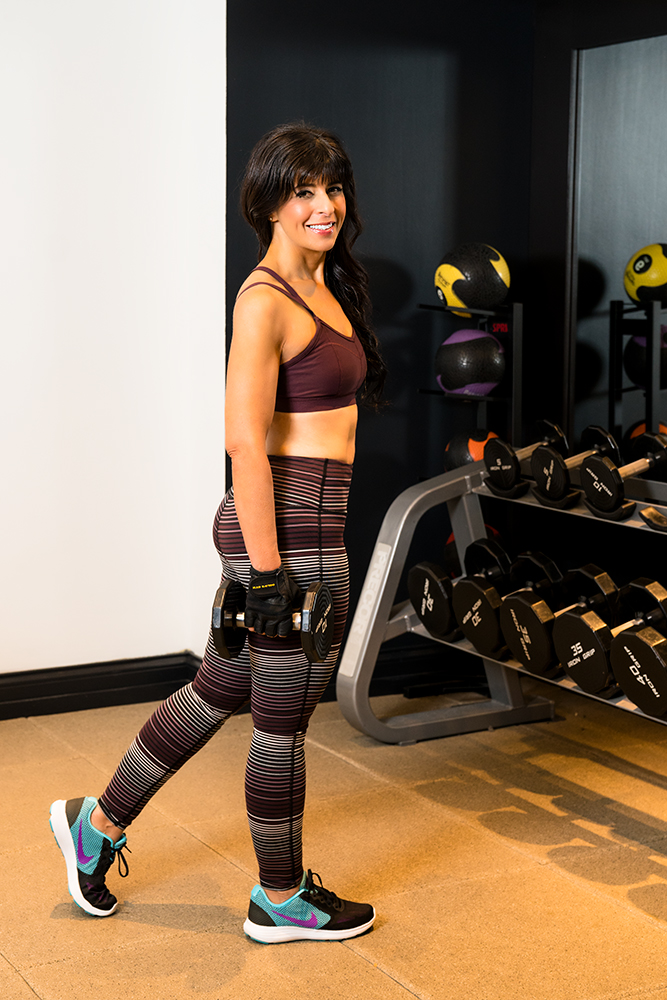 If a model or actress seems too thin, you’ll hear the “eat a cheeseburger” comments being bandied about. While I originally laughed at the Planet Fitness commercial, where the body builder keeps repeating, “I pick things up and put them down,” I began to question how this is okay. Is it okay to mock bodybuilders and make them appear to be stupid? Do you know how much effort and dedication it takes to be a competitive bodybuilder? A lot. I purposefully chose a serious type of gym when I first began working out and my first personal trainer was a former Ms. Olympia. I wanted someone who walked the walk. I wanted to be surrounded by people that seemed to have found success in achieving a higher fitness level. I can tell you that not one of them ever made me feel bad about myself. Many were happy to offer training tips and encouragement and, now that I’ve found my own level of fitness success, I try to pay that forward whenever I see a beginner at the gym by being helpful and approachable.

Words are a powerful thing. Strangely, we seem to remember a criticism far longer than we do a compliment. I still remember my face turning hot when I was walking down the street in a bathing suit at age fourteen and, even though I was an average sized girl, the teenage boy who lived next door shouted out, “Thunder thighs!” as I walked by. I’m sure I’ve received many lovely comments since then, but this is what I remember. As a fitness and weight loss blogger, I try to choose my words carefully in the hopes that something I write touches someone who’s struggling. 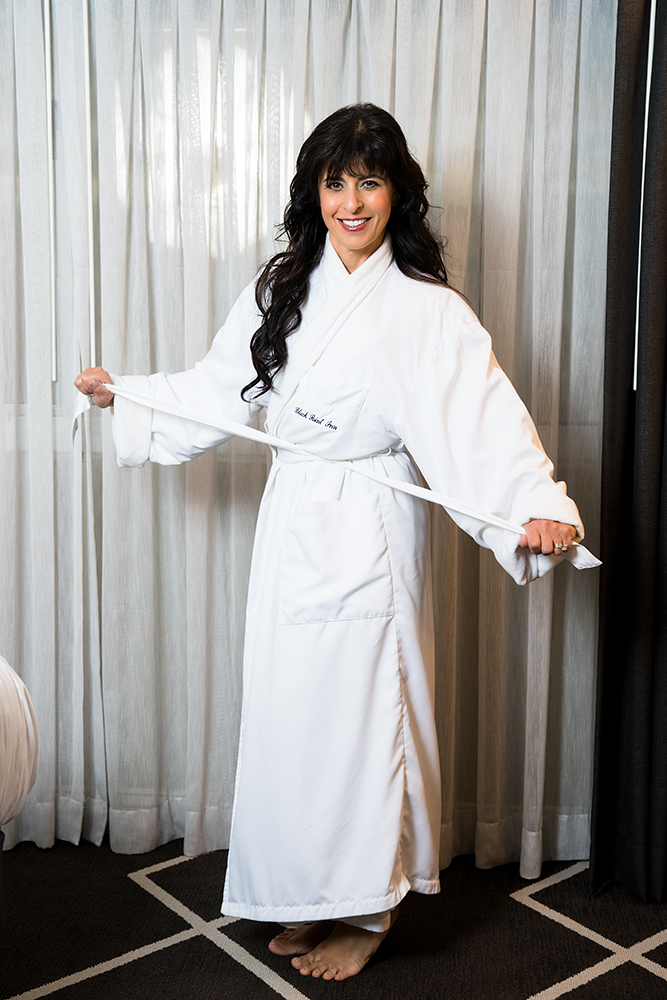 So, my takeaway with all the shame going around would be:

*The world won’t always be kind and, while you can’t control a mean-spirited comment being hurled in your direction, you can control what you do with it. I speak from experience that it is remarkably satisfying to have channeled my spa receptionist encounter into something good for myself and, by sharing my story, hopefully helping countless others as well.

*One of my favorite pieces of parenting advice is, “Never judge the inside of your family against the outside of everyone else’s.” I find this rings true for weight issues as well. Focus on yourself and what works for you as you don’t know the inside of anyone else’s story. If you met me when I was heavy, you wouldn’t have known I had tried countless things to lose weight and, if you just met me now, you may never guess that I had lost a hundred pounds.

*Finally, don’t give up. If this is your hundredth first step, take it. Fitness and health are a gift. To not give that gift to yourself, or to let other people’s hurtful words discourage you, would be the real shame. 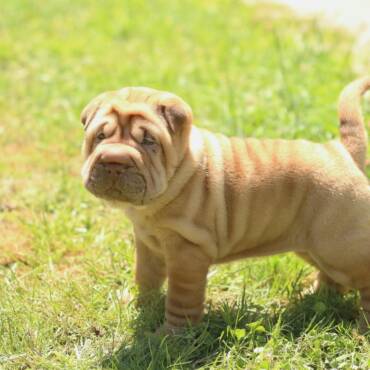 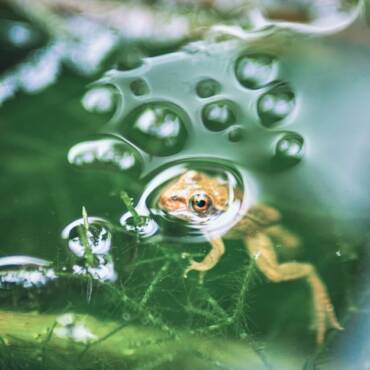 How Weight Loss Short Cuts Could Land You In Hot Water